Arizona: But It's a DRY Hate 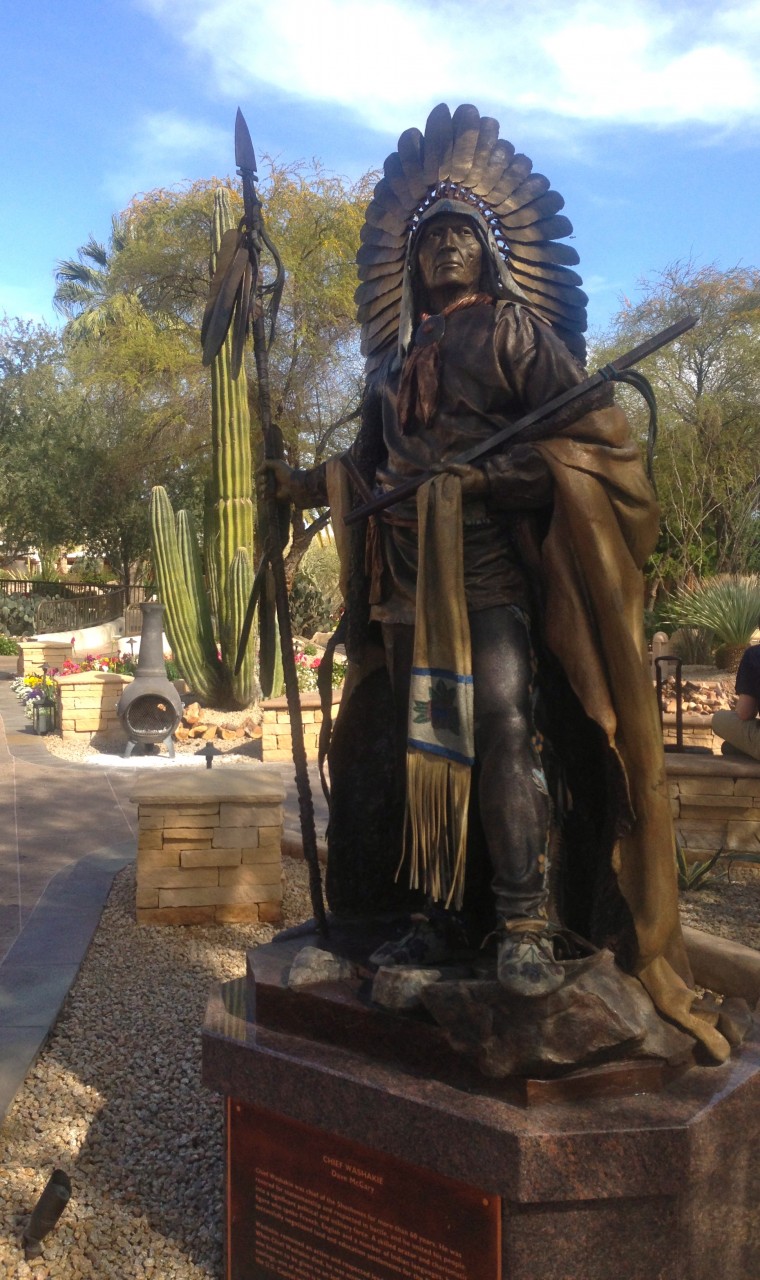 I just called the governor's office to voice my dissent to SB1062. It seems her phone has been turned off. To that end, I sent the following letter to one of her aides. I urge you ALL to take one minute and do the same.

Dear Ms. Romero,
I am writing to voice my dissent to SB1062. After trying to call the governor's office and the call never ringing through to be answered, I have chosen instead to write to you.
As a retired doctor, I cannot fathom having turned someone in need away because of my own religious beliefs. In my day, that was called negligence at best, malpractice at worst. In my long career, I have treated people who spoke hatefully against my own religion while I was doing everything in my power to help them. I learned through this process that it is only through the challenge of tolerance and good conscience that people grow from their ignorance and create more cohesive communities. When those said patients learned of my background, they felt embarrassed that they had shared their hate with me. But in the end, they were grateful to have learned that someone they thought they hated, they in fact loved.
SB 1062 will, without ANY doubt, keep that from occurring. SB 1062 is divisive and hateful.
Arizona needs to help its citizens integrate into one community, not into several fractional pieces. If we go down that road, we will no longer be Americans.
I implore the governor to bring reason and good citizenship into this debate. What's being proposed here is bad for business...VERY bad for business, bad for the future of Arizona, and terrible for its citizens. I urge the governor to "just say no."

Tags:
SB 1062 Arizona Civil Rights LGBT discrimination
A Pound of What?
The USA DeleGAYtion: From Sochi, With Hate